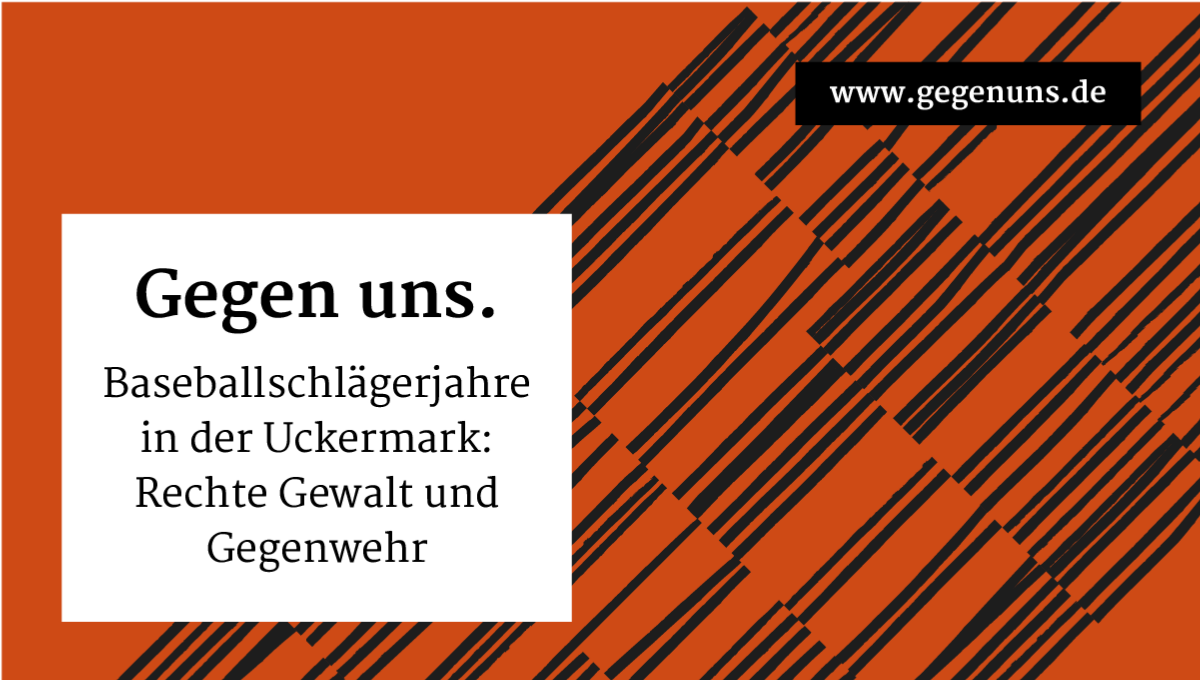 The Grimme Online Award 2021 in the Information category goes to the web documentary Against us. This project by the VBRG and the SUPPORT advice center of the RAA Dinge e.V. is in clear contrast to reporting that focuses on the perpetrators. Instead, those affected by right-wing and racist violence are placed at the center.

The online documentary series provides an essential archive of right-wing and racist violence, its historical classification and effects up to today, as well as the consequences for those affected and their families. In the individual episodes, those affected report on their experiences of violence, exclusion and criminalization, but also on lived solidarity and successful resistance. When listening, it becomes clear: right-wing violence is directed against those who are attacked, and also against all of us.

Episodes released to date have covered the following topics and incidents of right-wing and racist violence:

The current episode deals with the 90s in the Uckermark – the so-called baseball bat years. In addition, an episode about right-wing violence in Nuremberg has been announced.

Watch the latest episode of the web documentary Against Us.,which received the Grimme Online Award 2021, here .

You can also find news from the VBRG here.

END_OF_DOCUMENT_TOKEN_TO_BE_REPLACED 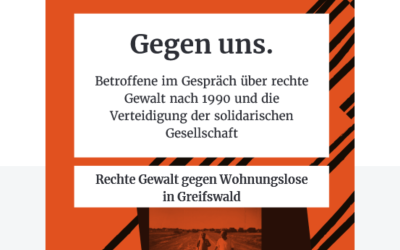