What is right-wing violence?

Right-wing violence is not limited to offences with neo-Nazi motives; the term is more of a collective designation. Right-wing violence thus also includes acts of violence that are committed for other inhuman and anti-egalitarian motives. These may be acts of vandalism, arson and physical assaults as well as insults, threats and other experiences that are perceived as harmful, regardless of whether these incidents take place online or in the analogue world. 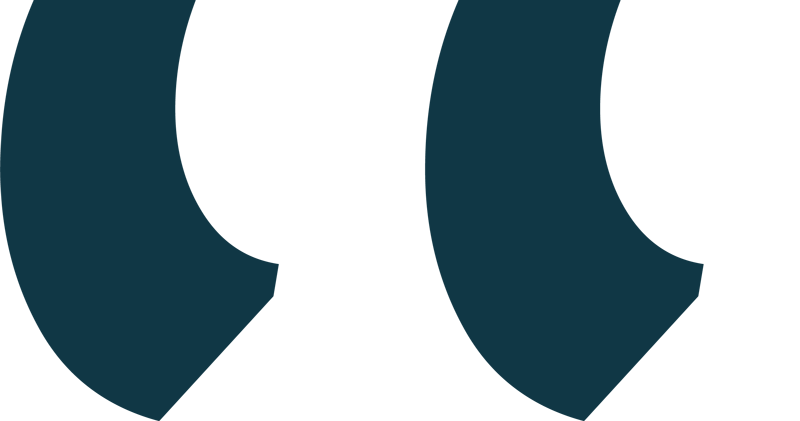 For the B.U.D. counselling centre, the victim’s perception and assessment is always the decisive factor in classifying an offence as right-wing violence. 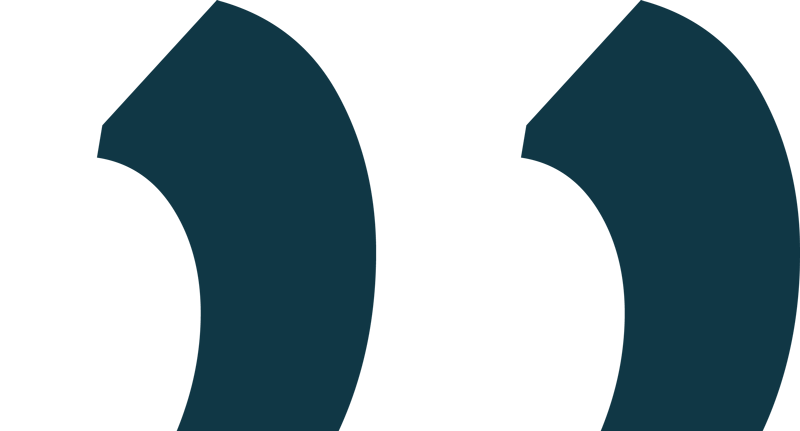 Right-wing violence is based on ideologies of inequality.

Acts of right-wing violence are directed towards constructed societal groups that have been defined as different and undesirable. Offenders associate individuals with one or several of these groups and assault them based on their appearance, for example.

Offenders are not always members of extreme right-wing groups; they may even be people who do not consider themselves as belonging to the right wing at all.

A right-wing assault is always a symbolic act. The offence transports a message of threat, hate and devaluation, not just with regard to the individual victims but with explicit regard to the constructed group as a whole. 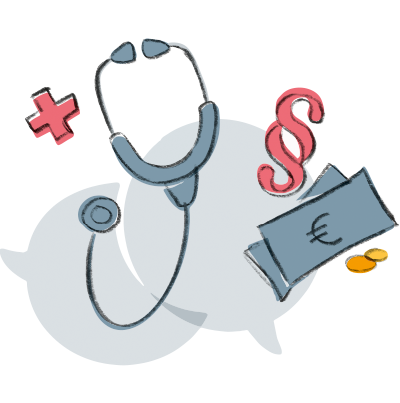 How we support victims of right-wing violence.

We counsel victims, their friends and families as well as witnesses of right-wing, racist and anti-Semitic violence after an assault.

We support victims and their families practically and politically depending on their individual needs.

We provide information on right-wing violence and document according incidents in Bavaria.