We provide information on right-wing, racist and anti-Semitic violence and document according assaults and incidents in Bavaria. 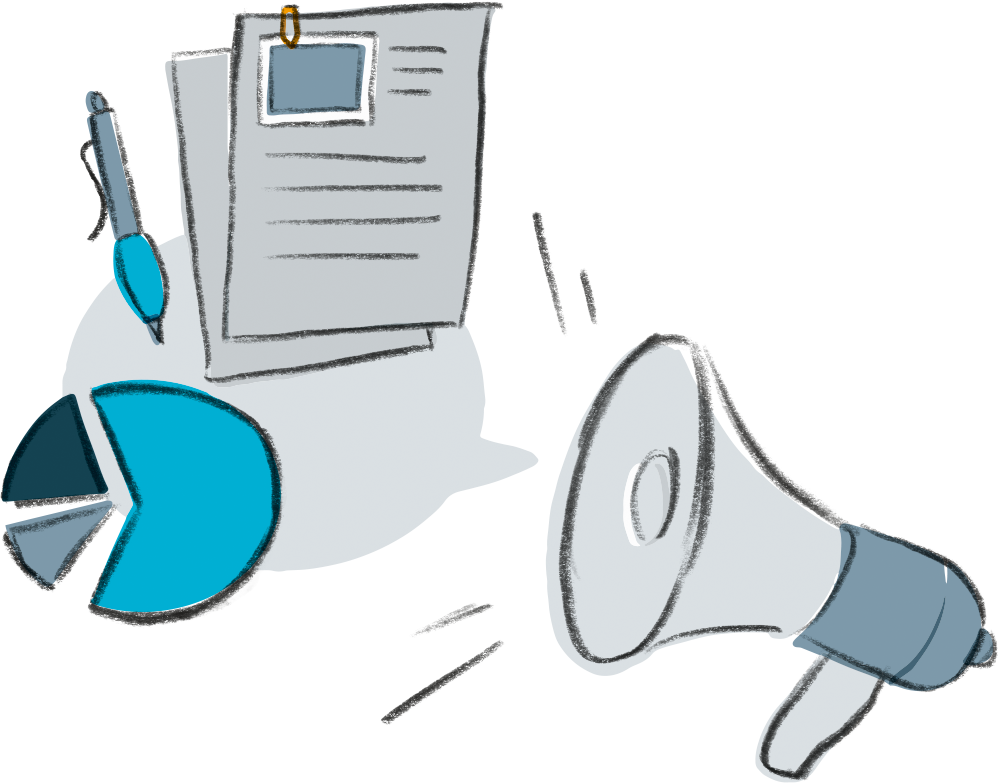 Often times, the misanthropic motives of an offence are not recognised by the environment and individual authorities. The consequences of the assault are ignored or played down; sometimes, victims are even expected to shoulder some of the blame. The offenders are the only ones who are responsible for their deeds.

That is why we feel it is our duty to strengthen social awareness on the extent and consequences of right-wing violence. With our work in the field of public relations and by hosting events, we aim to add the victim’s perspective to the societal discourse.

We also document incidents of right-wing, racist and anti-Semitic violence in Bavaria to provide independent statistics that depict the actual extent of right-wing violence.

What to do in the event of a right-wing assault.

Right-wing assaults are usually unexpected. We have provided some recommendations on what you can do during and after an assault.

Have you been assaulted? Do you know someone who has been assaulted or have you witnessed an assault? If so, you can report the incident here. 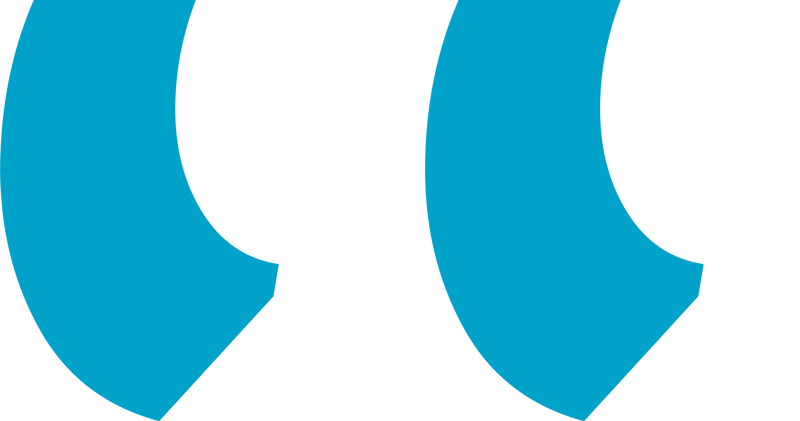 The offenders are the only ones who are responsible for their deeds. The victims deserve our solidarity and support. 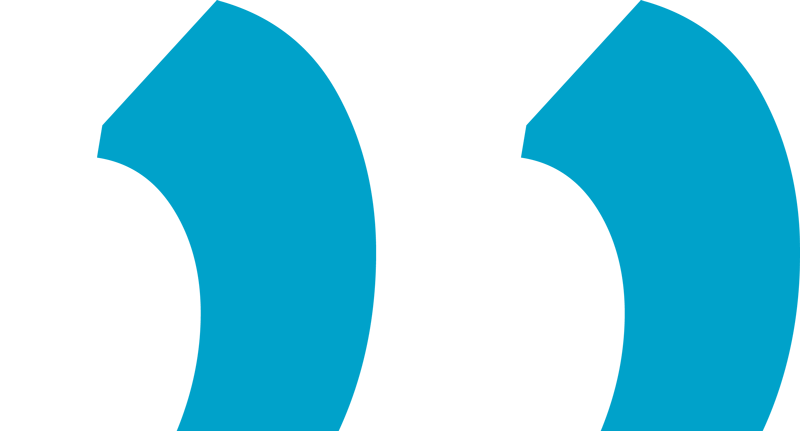 A chronicle of right-wing violence.

The Bavaria-wide chronicle is based on incident reports, notifications from various cooperation partners as well as on regular evaluations of newspapers, police reports and internet sources.

The chronicle is incomplete and merely contains right-wing incidents that were reported to B.U.D. As a rule, the same documentation criteria that apply to the statistics kept by B.U.D. also apply to the chronicle; in addition, we record insults, threats and simple vandalism in the B.U.D. chronicle if we can assume that right-wing motives are behind the offence.

Besides the Bavaria-wide B.U.D. chronicle, you can find a detailed collection of all incidents of right-wing assaults, activities and discrimination reported in Munich at www.muenchen-chronik.de (German only; translates to “The Munich Chronicle). The Munich Chronicle is a joint project of FIRM, a.i.d.a. and BEFORE.

Before being documented in the B.U.D. statistics, incidents are classified according to a fixed set of common criteria determined by our umbrella organisation, VBRG. These criteria are based on the standardised national police definition system, which determines Politically Motivated Crimes, also known in Germany as the Thematic Field of Hate Crime.

According to this system, a crime is considered politically motivated “if, considering the circumstances of the offence1 and/or the offender’s views, there is indication that said offence (…) was committed against a person

and if there was thus a causal connection between the offence and any of the above and/or the offence was directed at an institution or an object in this context.” (Bundeskriminalamt 2016: Definitionssystem Politisch motivierte Kriminalität [Definition system for politically motivated crimes], p. 5).

Footnote 1 emphasises: “When considering the circumstances of the offence, the victim’s perspective needs to be included, besides other aspects.”

offences that aimed to or succeeded in causing persons physical harm;

vandalism and arson if these indirectly aimed to harm a specific group of persons;

coercion and threats with severe consequences for the victim;

if the injured parties, witnesses (or the police) attribute right-wing motives to the the offence and/or the circumstances of the offence. 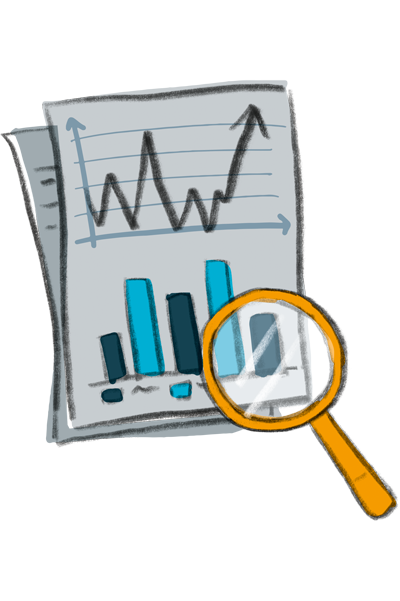 Due to a lack in resources, B.U.D. has been unable to implement an actual, Bavaria-wide monitoring process and has therefore not been able to compile comprehensive annual statistics. Instead, we have published an annual report for each of the last three years.

For more information and material on nation-wide statistics, please contact our umbrella organisation, VBRG e.V , or the respective homepages of counselling centres in the individual federal states [Länder].

As B.U.D. continues to lack the necessary resources to monitor incidents throughout Bavaria, the actual extent of right-wing violence must be considered far higher than currently indicated in our annual reports.

We support you in different ways.

We counsel victims, their friends and families as well as witnesses of right-wing, racist and anti-Semitic violence after an assault.

We support victims and their families practically and politically depending on their individual needs. 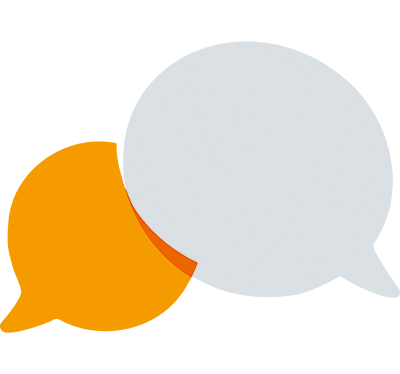