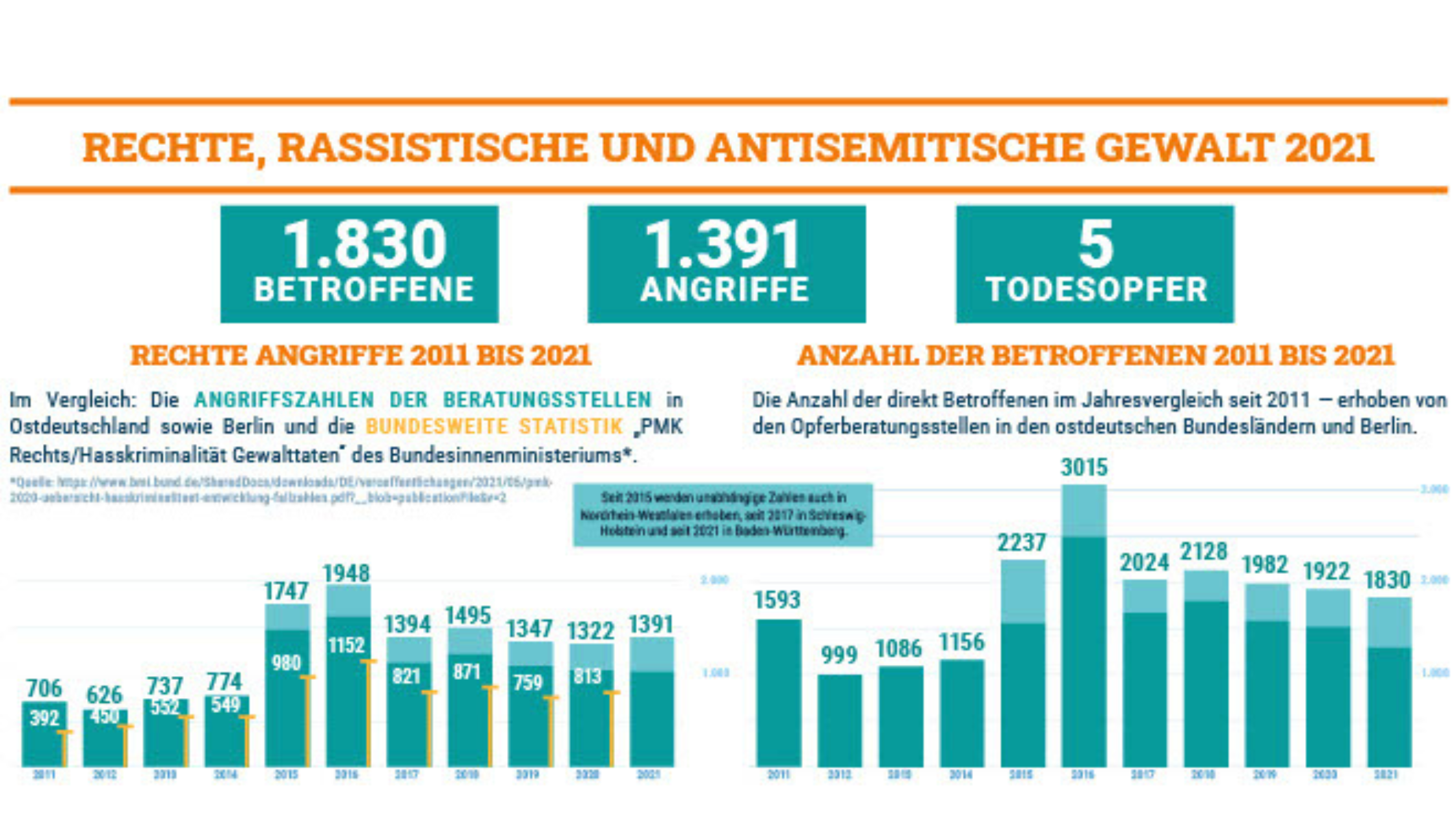 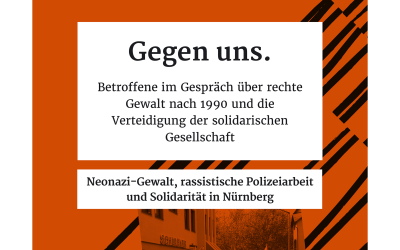 Against us. Neo-Nazi violence in Nuremberg

The new installment of the award-winning web documentary Against Us. Victims in conversation about right-wing violence after 1990 and the defense of the solidary society is about a case of right-wing violence in Nuremberg. On April 28, 2010, Berzan B. was put into a coma by a neo-Nazi with a...

END_OF_DOCUMENT_TOKEN_TO_BE_REPLACED 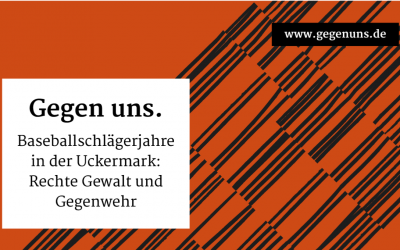 The Grimme Online Award 2021 in the Information category goes to the web documentary Against us. This project by the VBRG and the SUPPORT advice center of the RAA Dinge e.V. is in clear contrast to reporting that focuses on the perpetrators. Instead, those affected by right-wing and racist...